Just recently, I had the opportunity to test out Barilla’s Gluten Free Pasta for free. I’m a part of a sample program called BzzAgent (pronounced buzz-agent) where they ask real people to try new products and tell others about them. It’s pretty cool and I’ve been “bzzing” along for about seven years so far. Some of the campaigns I participated in included makeup, shaving razors, gourmet dog food for my doggie and even olive oil. Here’s some more info about BzzAgent. 🙂

Back to the Pasta

I received my lovely BzzKit box full of Barilla goodies via the mail. It was a little dinged up, but not too bad.

I had another plan for dinner that day, but I did make spaghetti on another day.

The difference about this gluten free pasta is that it is made with a blend of corn and rice and non GMO (which is a big plus nowadays). Plus, it’s Certified Gluten Free. This is good for people who have a wheat allergy or who may have Celiac disease.

The noodles cooked a little longer than normal to me and even looked lighter than regular wheat spaghetti.

After a taste-test, the texture was similar to regular spaghetti. Even though I had it boiling a little longer, it still came out “al-dente” style with the chewiness.

It looks like the wheat-based spaghetti, tastes similar but the texture after cooking/chewing was a bit different. Not bad at all! I’d try it again and recommend it to people with wheat allergies. Take a look at more gluten free pastas that Barilla offers. 🙂

Disclaimer: I received a kit from BzzAgent to try out their client’s (Barilla) product without any compensation from either entity. This is my own expressed review of BzzAgent and Barilla.

This site uses Akismet to reduce spam. Learn how your comment data is processed. 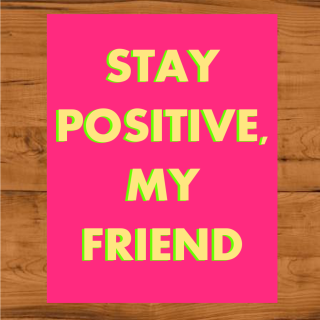 I'm Denise and I love designing and writing. Writing is another favorite pastime and it helps me to get those crazy little thoughts of art, recipes, DIY, paper love and Hello Kitty out onto the computer screen. :-)